Since I was a child, I was fascinated about Japan, especially about Tokyo. Unlike most of my friend, this fascination has nothing to do with the manga and anime cultures, which is something that I have only recently, became a fan of, but rather in the absurd stories told by those who had the opportunity to visit such distant part of the world.

For this reason, when the opportunity came along, I decided to apply for an internship at the National Institute of Informatics (NII) in Tokyo. I was accepted and I ended up spending three months there earlier this year. 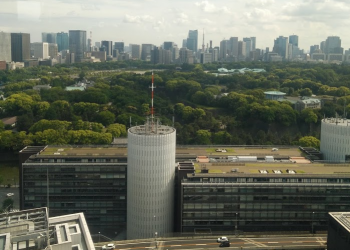 View from the 16th floor of NII

I experienced at first hand the ‘weirdness’ of Japan, like streets crowded with dozens of Cosplayers, undergrounds crowded with people with surgical masks, and Karaoke bars and Izakayas crowded with large groups of drunken employees after a normal day at work. 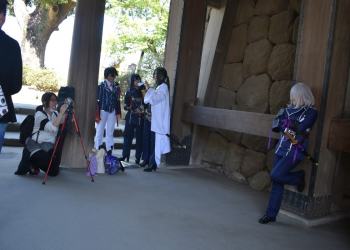 Cosplayers in a photo shoot

However, the cultural shock wasn’t as strong as I expected it to be, probably due to the fact that, in my daily routine at NII, I interacted with people from all over the world.

The whole experience of living in Japan and doing the internship at NII was incredible. Like a good RPG, Tokyo compensates those who are willing to explore it with Easter eggs, them either being little temples hidden in the middle of skyscrapers or incredible views of the city. For this reason, I would like to recommend the experience. Find out more here: https://www.nii.ac.jp/en/about/international/mouresearch/internship2019-1. 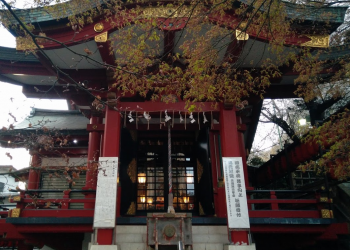 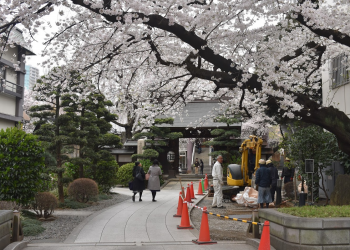 Temples “hidden” throughout the town

For four months, I had the opportunity to do my internship in Tokyo, Japan, thanks to the collaboration between INESC TEC and the National Institute of Informatics, Tokyo. The trip started in the morning and ended the next day at night, so it was quite exhausting. That fatigue, the 8-hour time difference and the jetlag made the first few days feel overwhelming. After that shock, it was an absolutely incredible experience. Arriving in March to Japan gave me opportunity to watch the cherry blossoms, which happens for about a week, and I believe this is one of those things that makes it worth it travelling to Japan just to watch it. 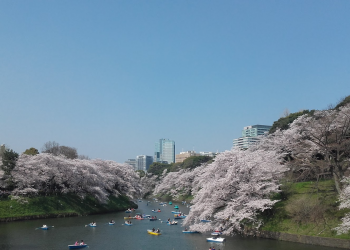 The internship was quite productive, but the details shouldn’t be discussed in this text. Interestingly, I was part of a team composed mostly of Chinese professors and researchers. So when I had lunch with them, we would often go to Chinese restaurants, which there are many of those in Tokyo. The other times, I would go to Japanese restaurants, and when I went with other friends that I made there, Indian restaurants were the ones that we usually choose. I became a fan of ramen, a typical dish of Japanese cuisine, and also tantanmen, which is Chinese and similar to ramen but a lot more spicier. Always with a glass of tea, because in Japan tea is preferred over drinks with sugar. 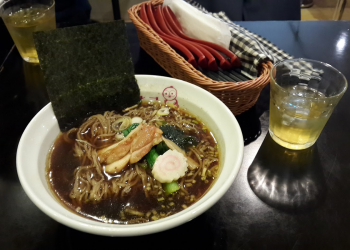 And with all this, I’ve said too much. I cannot describe in this text all the experiences that I have lived there, no matter how much I want to share them. I can only wish the reader a good day and challenge him to visit Japan. I promise that you won’t regret it!

The internship in Japan was a unique experience. I must confess that in the beginning it was a little scary: the crowds, the megalomaniac buildings, the food being so different…But after the habituation period, I managed to enjoy one of best experiences of my life. 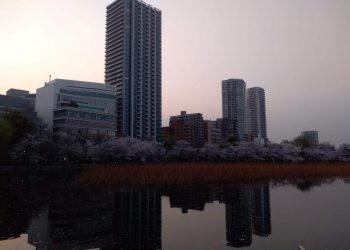 The internship at NII was also a very rewarding experience. Being in one of the major cities of the world and at a research centre of excellence, made me feel the weight of responsibility, in a good way, of wanting to contribute and be part of this group. During my experience, the growth was gradual and almost imperceptible, but now when I look back I think I grew a lot, both professionally and personally. Even though the experience is over, I will forever carry with me the good memories of what I experienced there, the places I visited, the new and different things that I tried, the emotions I felt, but especially, the people I met there. 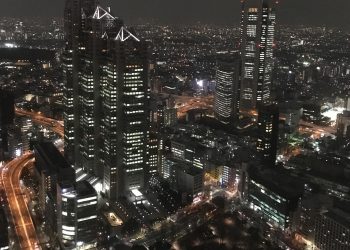